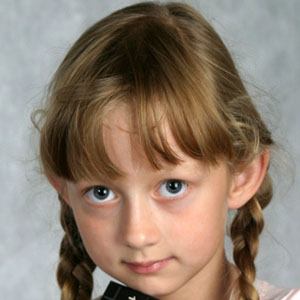 Better known as Sasha, she began playing chess, when she was 6-years-old.

She won first place in her first competition in the 2008 Tula championships and in 2011 FIDE awarded her the title Woman FIDE Master.

She has a grandmother, Nina Obolentseva, who also plays chess.

Garry Kasparov is also a Russian chess player who began his career at a young age.

Alexandra Sergeevna Obolentseva Is A Member Of