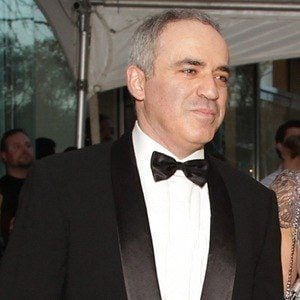 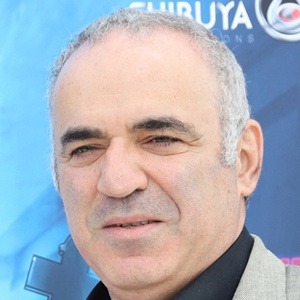 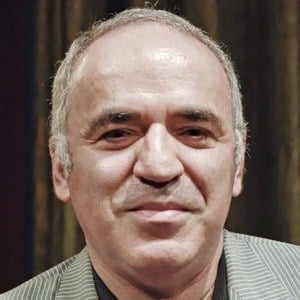 Soviet chess champion who became the first world champion to lose a match to a computer, when he lost to IBM's Deep Blue in 1997.

At age 10 he began training with Mikhail Botvinnik.

He became the youngest World Champion of Chess at 22 in 1985 and he was the highest ranked chess player in the world for 255 months.

He had one daughter with his first wife, Masha, and one son with his second wife, Yulia.

He is a famous chess player much like Bobby Fischer.

Garry Kasparov Is A Member Of