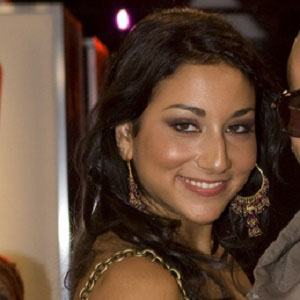 Canadian rhythmic gymnast who dominated the Canadian National Championships, sweeping every event from 2003 to 2007. In 2006, she became the fourth gymnast ever to win six gold medals at a single Commonwealth Games.

She was born in Toronto, Ontario and has attended Havergal College as well as the University of Ontario.

She is the subject of the 2006 Martin Avery book Alexandra Orlando: In Pursuit Of Victory.

Her mother is Salernitani and her father is Sicilian.

She and Australia's Emily Little have both won gold at the Commonwealth Games.

Alexandra Orlando Is A Member Of