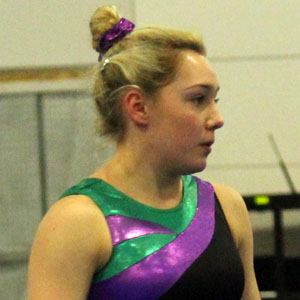 Australian gymnast who competed in the 2012 Summer Olympics and won a gold medal at the 2010 Commonwealth Games.

She took home a silver medal with London teammates Lauren Mitchell and Ashleigh Brennan at the 2010 Commonwealth Games.

She resides in Perth with her family.

During the 2012 Summer Olympics she competed against gymnast Shawn Johnson.

Emily Little Is A Member Of