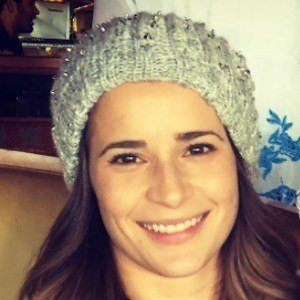 Retired American gymnast who won a silver medal at the 2008 Beijing Olympics in the team category, as well as 12 medals from U.S. National Championships.

She attended Brown University and joined the gymnastics team.

She participated in gymnastics when she was 8 years old. She married former NFL quarterback Brady Quinn in 2014. The couple welcomed a daughter named Sloan in 2016.

She was a fan of Shannon Miller.

Alicia Sacramone Is A Member Of