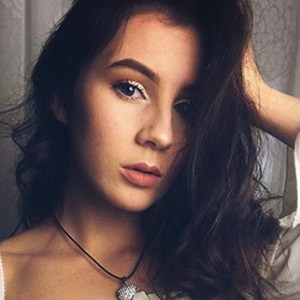 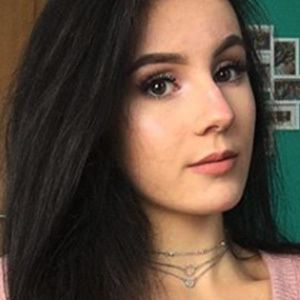 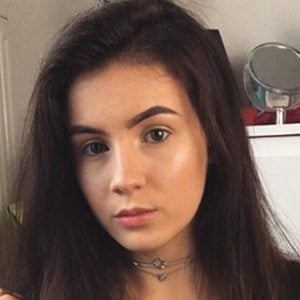 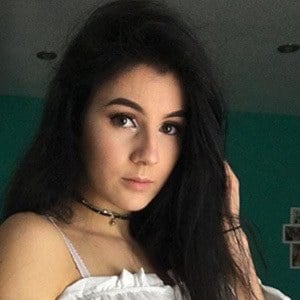 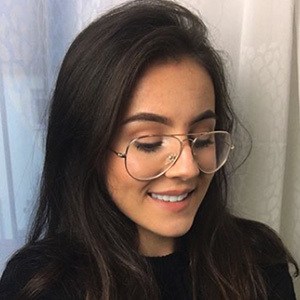 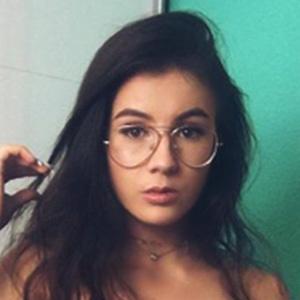 TikTok creator who's risen to massive acclaim on the app. Her wildly popular shuffle dance videos and lip syncs have won her the coveted crown and a gobsmacking 1.6 million followers.

Her success has won her partnerships with brands like Soufeel.

Katelijne is another TikTok creator who's known for her shuffle dance videos.

Alexandra Schardt Is A Member Of