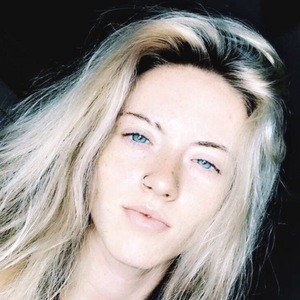 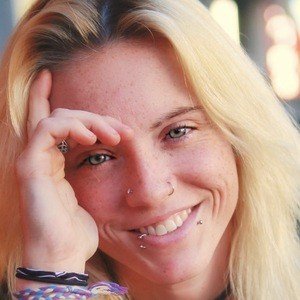 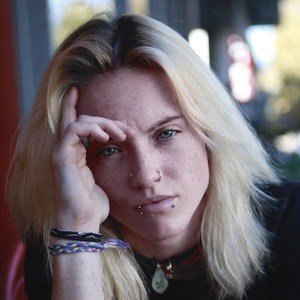 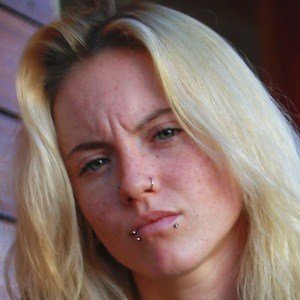 TikTok star and social media influencer who is best recognized for her comedy content and lip synch videos. She is also known for sharing lifestyle content and other vlogging and dancing clips with her 1.5 million fans on her account liil.dork.alex.

She first started uploading videos through her TikTok account in April of 2017. She started going viral in July of 2017 after a comedy sketch she shared earned over 5 thousand likes and a ForYou page feature.

She is also known for being one half of the popular YouTube channel Benson & Alex.

She shared a photo with her younger sister and parents through Instagram in August of 2014.

She has created viral TikTok content to the music of artists such as Kaash Paige and Doja Cat.

Alexandra Shiver Is A Member Of