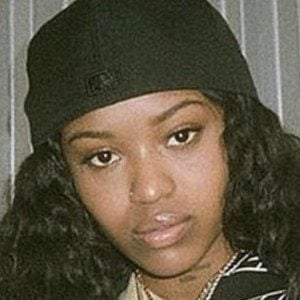 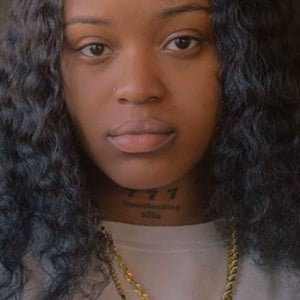 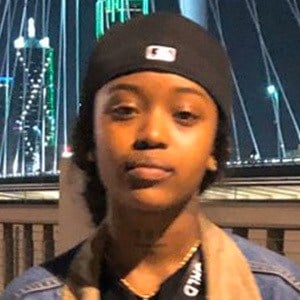 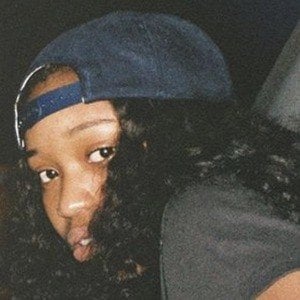 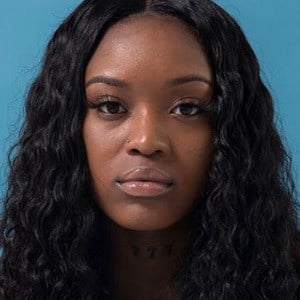 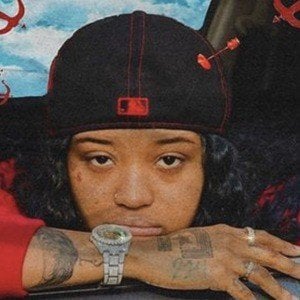 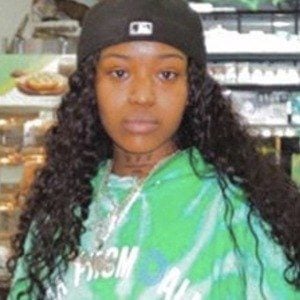 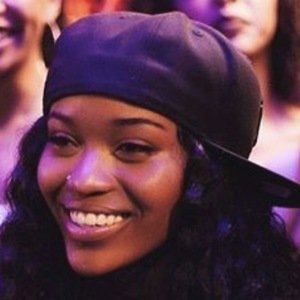 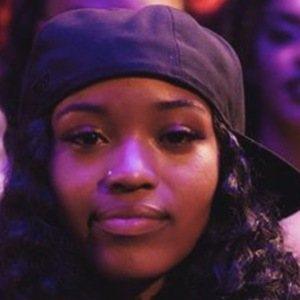 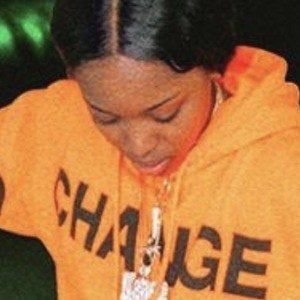 American R&B singer who is best known for her hit song "Love Songs." She has appeared on top playlists for both Apple Music and Spotify. She released her debut album titled Teenage Fever in August 2020.

She began making music as a child.

She has a popular Instagram page with over 500,000 followers. She performed in New York City in October 2019.

She posted childhood photos with her mother on her Instagram for Mother's Day 2021.

Kaash Paige Is A Member Of