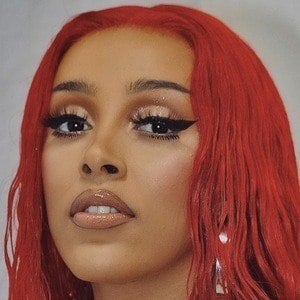 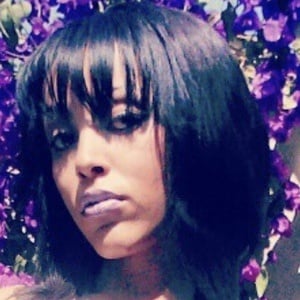 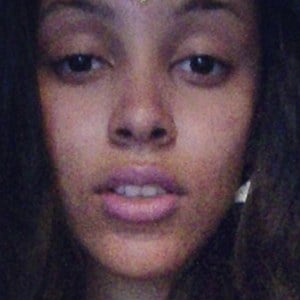 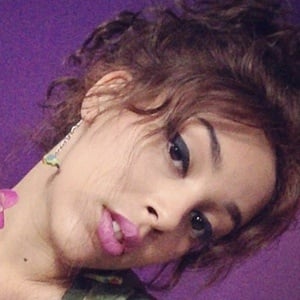 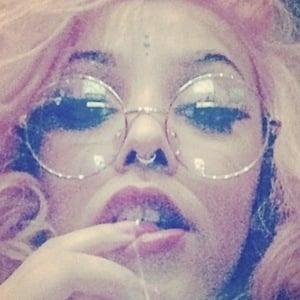 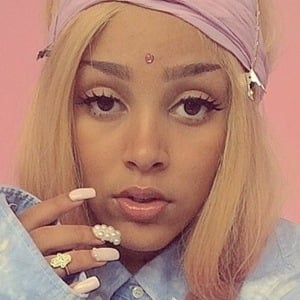 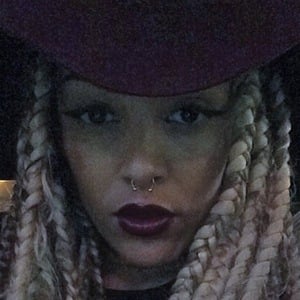 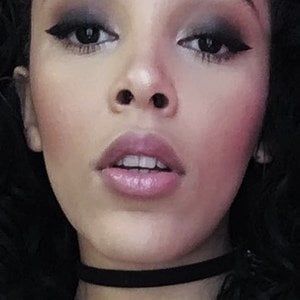 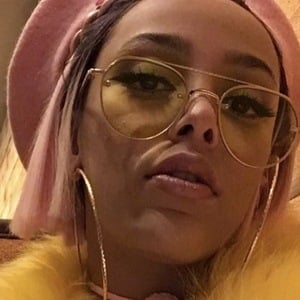 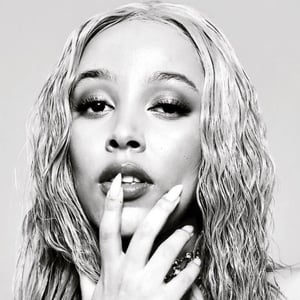 Singer and rapper who first gained significant attention when the music video for her 2018 song "Mooo!" led to numerous viral internet memes across the web. Her second studio album Hot Pink reached the top ten on the US Billboard 200 in 2019 and featured the hit song "Say So."

Her stage name comes from the slang word of "dojo," which means weed, along with her love for cats.

She released her EP Purrr! in August 2014. Her song "Candy" set off the "Sweet Spot" viral dance on TikTok that has been performed by stars on the app such as Charli D'Amelio, the Lopez Brothers and Addison Rae. She was one of the most viewed artists on TikTok in 2020.

Her real name is Amala Ratna Zandile Dlamini. She's half South-African and half Jewish. Her father Dumisani Dlamini has been a South African actor, composer, and film producer. Her brother's rapping inspired her writing and rapping. She dated fellow singer Johnny Utah from 2019 to 2020.

She featured TikToker yodelinghaley, who originally helped her "Say So" song go viral on the app, with a dance routine in her official music video of her hit song.

Doja Cat Is A Member Of