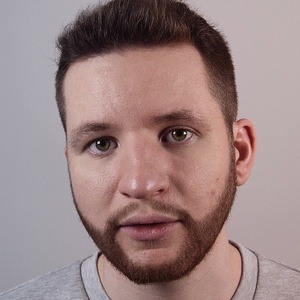 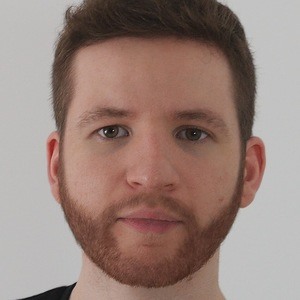 He has over 1.2 million subscribers on his YouTube channel. He also publishes shorter videos on Instagram where he has over 220,000 subscribers.

He was born and raised in Côtes-d'Armor, France.

He collaborated with fellow YouTuber Jenesuispasjolie in July 2017.

Alexandre Calvez Is A Member Of