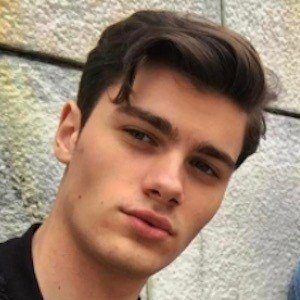 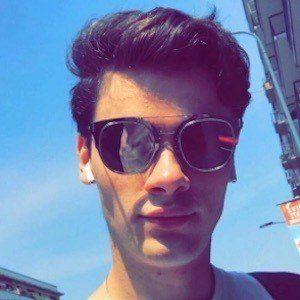 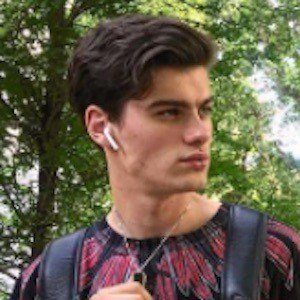 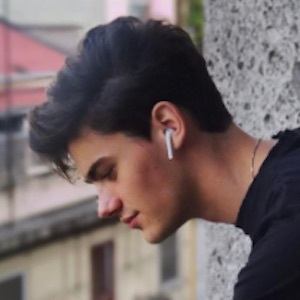 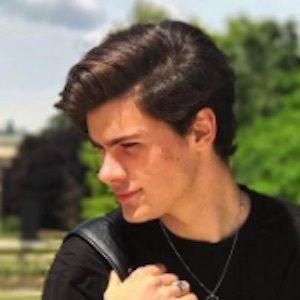 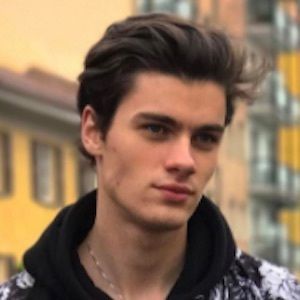 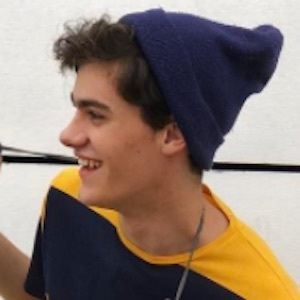 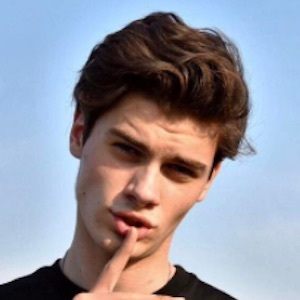 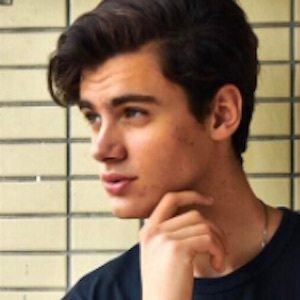 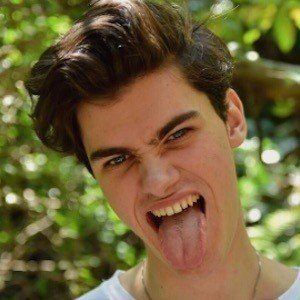 Moldovan model who has been represented by GFI, Elite, Quest and The Fashion Model Management. He currently has over 40,000 followers on Instagram.

He lived in Ungheni, Maldova until the age of 7, when he moved to Italy. He was discovered by a modeling scout at a traffic light.

He created his own self-titled YouTube channel in March 2017.

He grew up with three sisters and two brothers.

He cites Apple co-founder Steve Jobs as his only idol.

Alexandru Gorincioi Is A Member Of