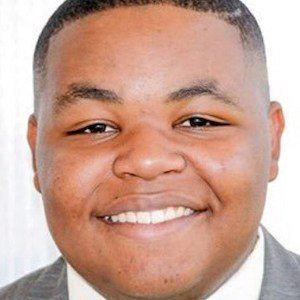 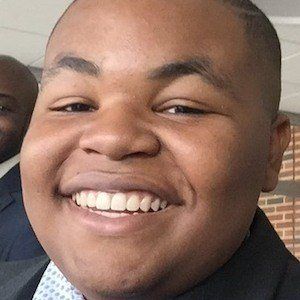 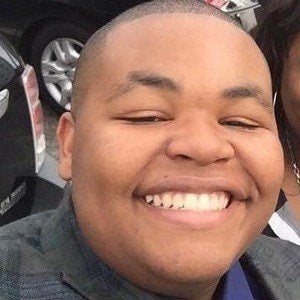 TV actor best known for playing the role of Eddie on the Disney series Kickin' It.

He made his acting debut in Ruben Studdard's Flying Without Wings music video.

He acted in a number of stage shows including Beauty and the Beast, The Wizard of Oz, and Alice in Wonderland.

He grew up with his younger sister Alexis in Birmingham, Alabama.

He acted alongside Leo Howard on Kickin' It.

Alex Christian Jones Is A Member Of