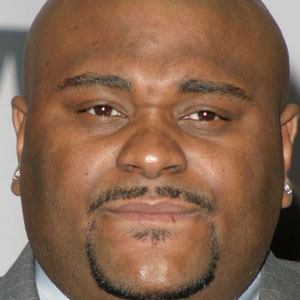 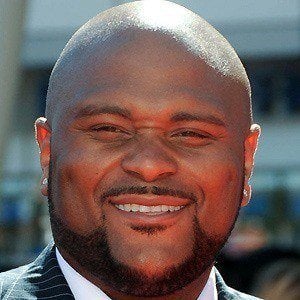 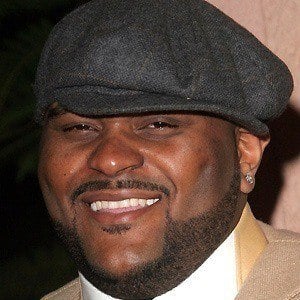 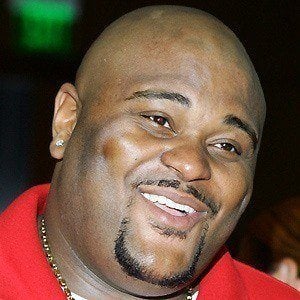 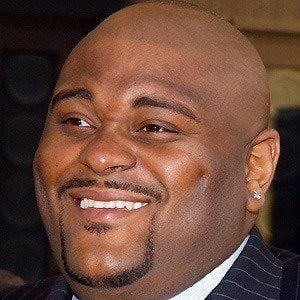 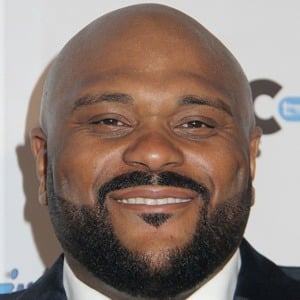 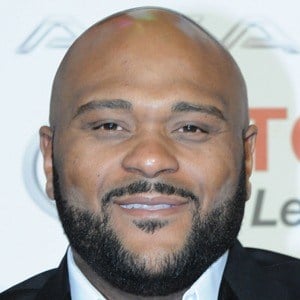 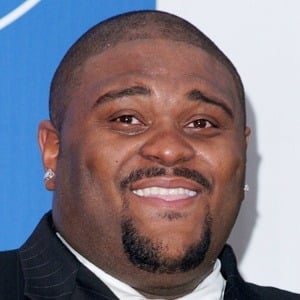 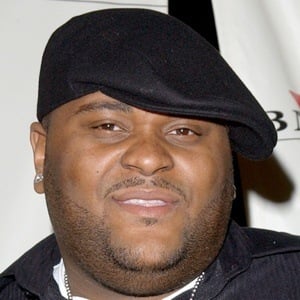 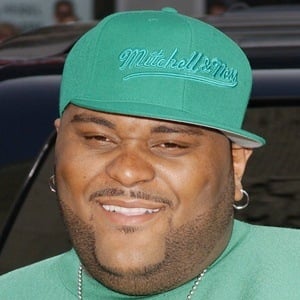 Singer best known for defeating Clay Aiken to become the winner of the second season of American Idol. He received a Grammy Award nomination for Best Male R&B Vocal Performance for his recording of "Superstar" in 2003.

He received a scholarship to play football at Alabama A&M. One of his first bands was the jazz group Just a Few Cats.

Since winning American Idol, he has released seven successful studio albums, including most notably the platinum-selling debut, Soulful.

Ruben Studdard Is A Member Of