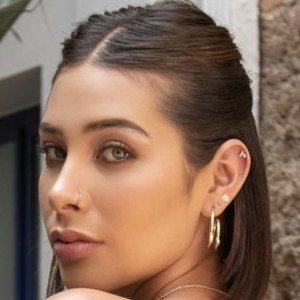 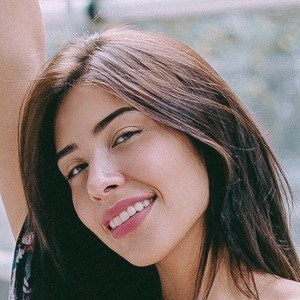 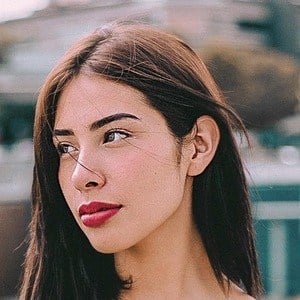 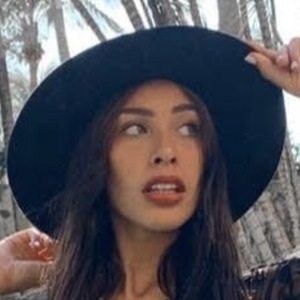 Reality television personality who became a star after appearing on the Mexican dating show Enamorándonos. She has gone on to become a hugely popular presence on social media, particularly Instagram, where she models clothes for her 1 million followers.

She grew up in Mexico City.

She lip syncs to Spanish-language pop and hip-hop songs for 1.3 million fans on her TikTok account, alexiagarcia.off.

She and Magaly Chávez were both featured on Enamorándonos.

Alexia García Is A Member Of