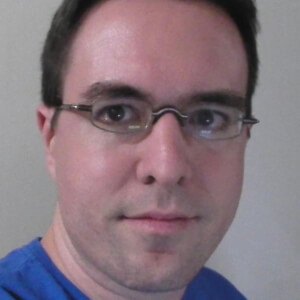 Content creator on YouTube who makes videos in defense of topics such as private property, capitalism, voluntarism and freedom. He has accrued more than 140,000 subscribers.

The first video on his channel was titled "UFO in Brazil: Teleportation? Cloaking? Light effect?"

Daniel Fraga Is A Member Of