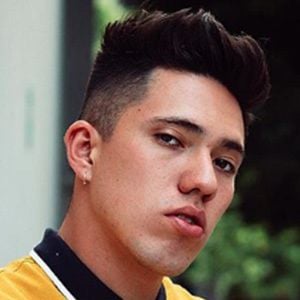 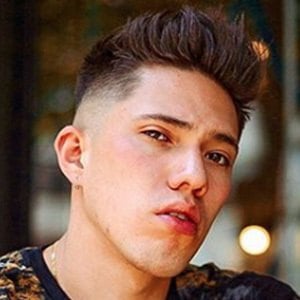 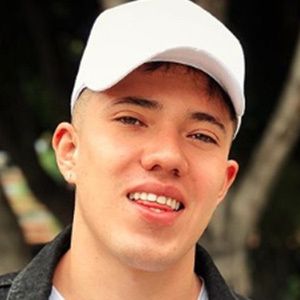 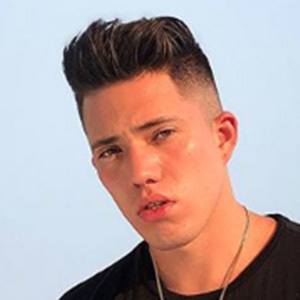 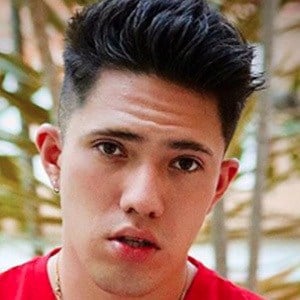 Model and television personality who shot to fame after being cast on the Azteca dating show Enamorándonos. His presence on the show has made him hugely popular on instagram, where he has more than 1.1 million followers.

He grew up in Mexico City, Mexico, where he attended Escuela Nacional Preparatoria 2 and Universidad Latinoamericana.

He has worked with big name photographers like Alex Padrón and Bran Garcia.

He has a sister named Ana. He has dated Alexia Garcia.

Óscar Tlatelpa Is A Member Of