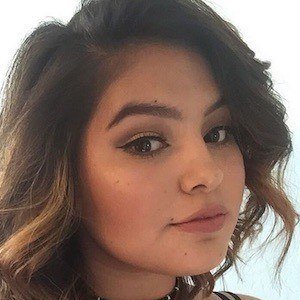 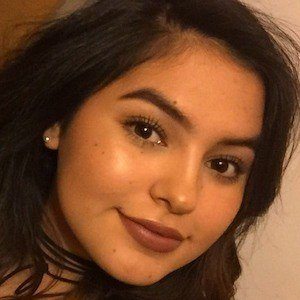 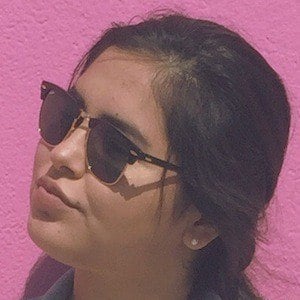 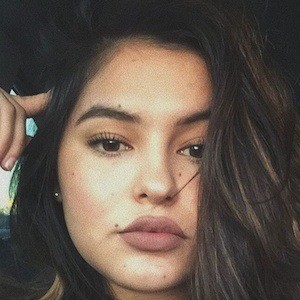 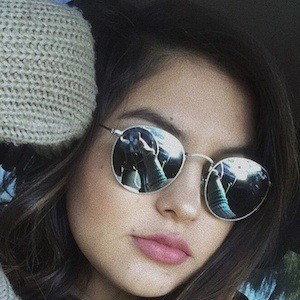 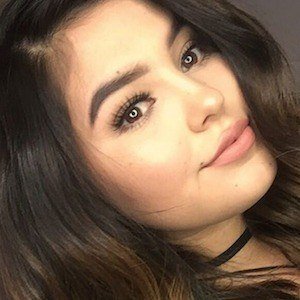 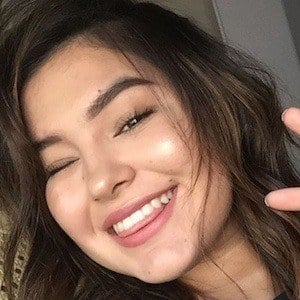 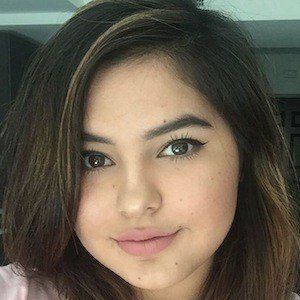 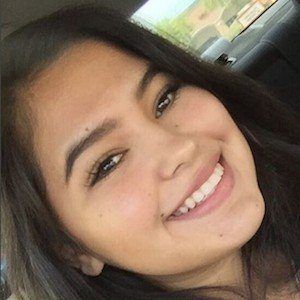 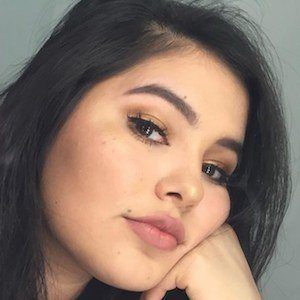 Quick rising YouTube personality who has earned over 9,000 subscribers to her dearalexia channel.

She is a big music fan, posting photos all over her Instagram account of concerts she attended that included Arctic Monkeys, The 1975, The Killers and more.

She is frequently traveling between Arizona and California.

Her first YouTube video posted to her channel is called "Simplynessa15 is Pregnant!"

Alexia Medina Is A Member Of