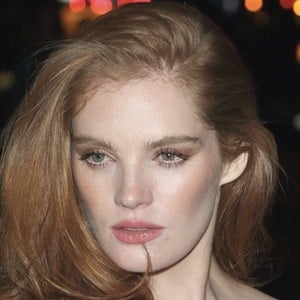 Earning representation with Society New York City, Elite Paris, Models1 London and Dmanagement Milan, she is a model who has done campaigns for Burberry, Sephora and L'Oreal Paris.

She began modeling around the year 2009.

She has been featured in Harper's Bazaar, Mojeh magazine and other publications.

She is from Worksop, England, but would move to New York City.

She has said her favorite Sports Illustrated model is Chrissy Teigen.

Alexina Graham Is A Member Of