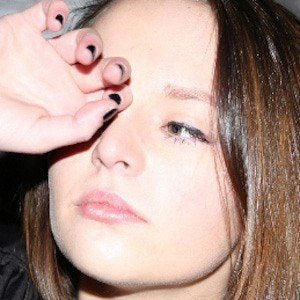 Designer and creative director behind companies like Twitch and CBS Interactive. He worked several years as the creative technical director for Giant Bomb and GameSpot before joining Twitch in 2014.

After graduating with his bachelor's in studio art from Trinity-College Hartford in 2000, he eventually joined CNET as a senior designer.

In 2014, he created a CSS responsive design for GameFAQs.

He has often babysat for his nephews Oscar and Felix and features them frequently on his Instagram account.

He previously worked a for Giant Bomb, a gaming website founded by Ryan Davis.

Alexis Gallisá Is A Member Of