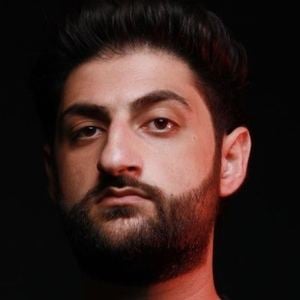 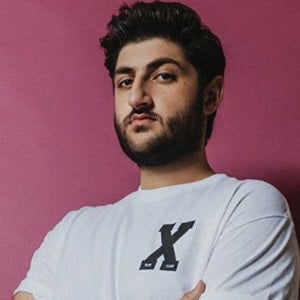 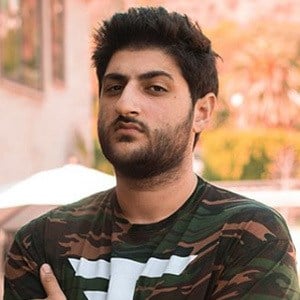 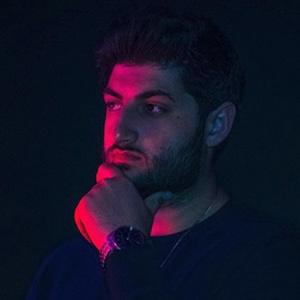 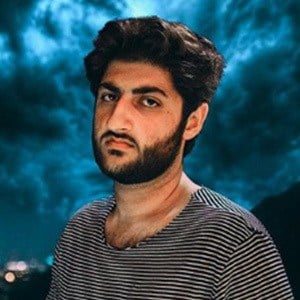 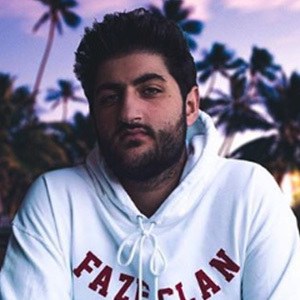 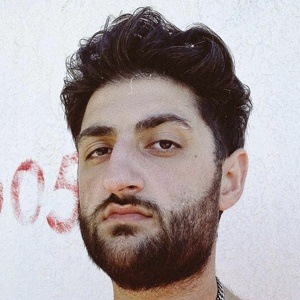 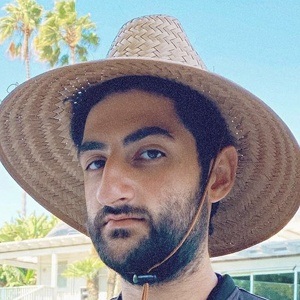 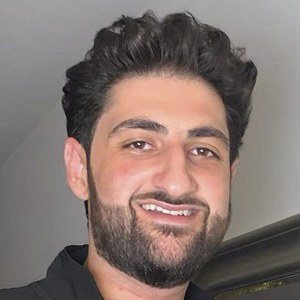 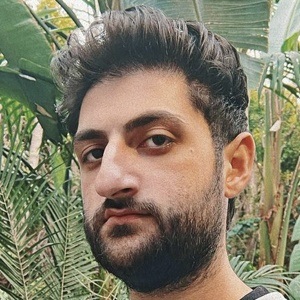 Nikan Nadim, otherwise known as FaZe Nikan, is the creative director and co-founder of the FaZe Clan offshoot FaZe Studio. The graphic design studio worked to create official images for companies like GFuel and Gamma Gamers.

He first got into graphic design after his friends, Xbox gamers, needed designs for their YouTube team.

His FaZe Nikan YouTube channel has accumulated more than 1.3 million subscribers since he created it in 2012.

His father died in March 2016, leaving him to take care of his mother and sister.

FaZe Nikan Is A Member Of