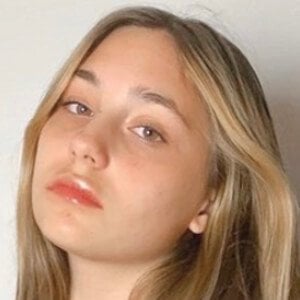 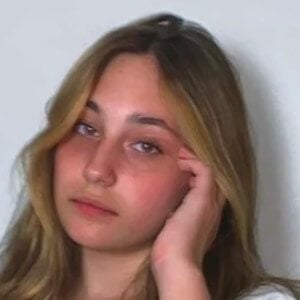 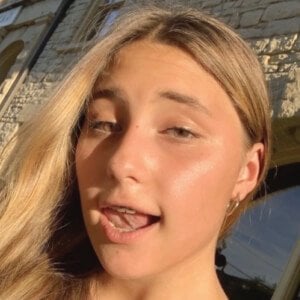 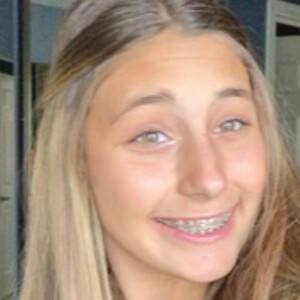 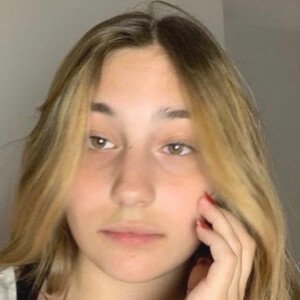 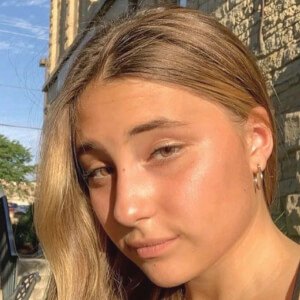 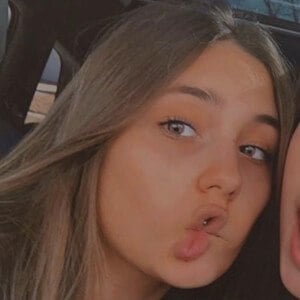 Digital creator on YouTube who went viral with a video called "Slime Switch-up Challenge." It earned more than 21 million views and has helped her grow her channel to 160,000 subscribers.

She had a musical.ly account called duhitzyogirllexibexi. She loved to bake and cook growing up.

She has a twin sister named Lauren, AKA Lolo. She has featured her mom and sister in the video "Who Knows Me Better Mom vs. Twin Sister!" She also has an older sister named Aspen.

She and Slime Tyme have both published slime and challenge content.

Alexis Kropf Is A Member Of