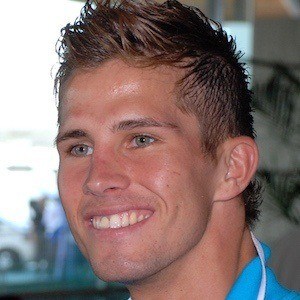 He grew up in Pont-Audemer, France.

He was on the losing end of a pair of controversial decisions in both the 2008 and 2012 Olympics.

Alexis Vastine Is A Member Of