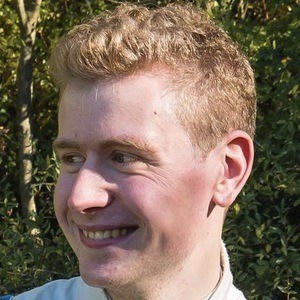 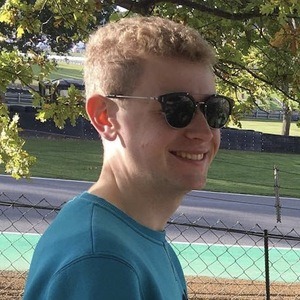 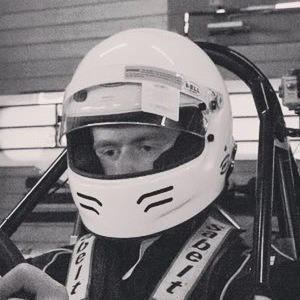 He began putting his game play videos on YouTube in 2010 but describes them as being of awful quality because he would just point a camcorder at the television. His channel was originally called MrCr4zyAfroGuy.

He remembers seeing a Formula 3 race when he was younger and becoming interested in cars and racing. He got into Formula 1 in 2007 and his favorite driver was Adrian Sutil.

He has lived in a small town on the English countryside. He studied film, media, computer sciences, and engineering while doing his A-levels.

At his first ever real life race he saw Nelson Piquet Jr., whom he then got to meet in 2015.

AlexZAfro Is A Member Of