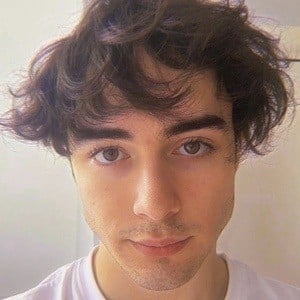 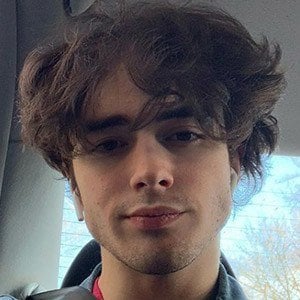 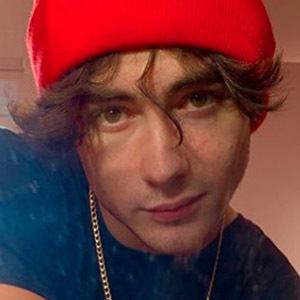 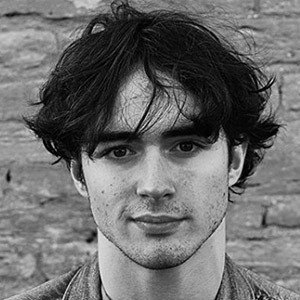 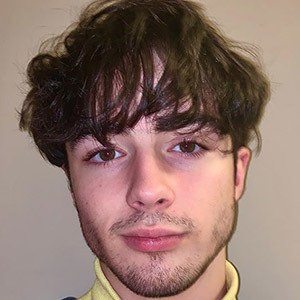 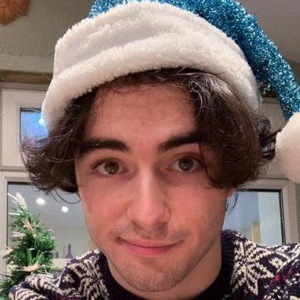 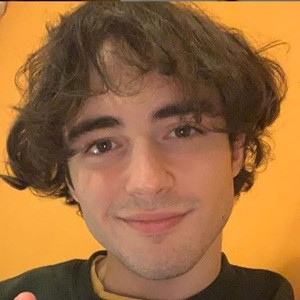 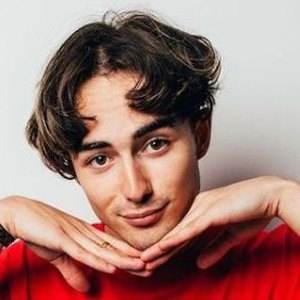 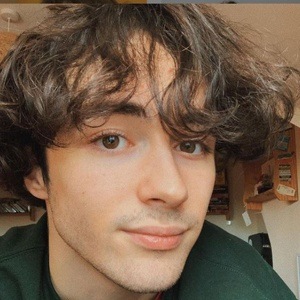 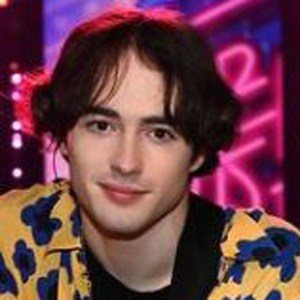 Pop music singer and songwriter who was named the Nicest Guy in Music by The Last Magazine in 2019. He is best known for having released the singles "Stop Thinking," "Yellow Flowers," and "Your Voice."

He recorded his first album in his bedroom at his parents house.

He was signed to the record label Chess Club Records.

Both he and Diplo performed at the 2019 Field Day music festival.

Alfie Templeman Is A Member Of