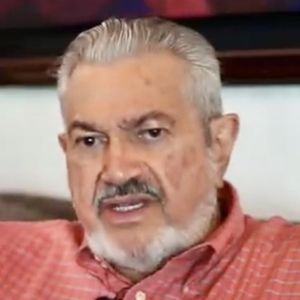 He was one of the supposedly moderate members of the Junta of National Reconstruction.

He is a member of Phi Iota Alpha.

He was first married to Indiana Cardenal Caldera with whom he had four children; his second wife is a Costa Rican woman.

He and Humberto Ortega were affiliated with the FSLN.

Alfonso Robelo Is A Member Of