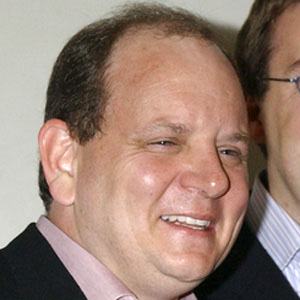 Screenwriter recognized for his work on films, Herbie: Fully Loaded, Lethal Weapon 4, and Spider Man 2, among others.

He was once admitted into the Peter Stark Producing Program at the University of Southern California.

He created the hit WB series, Smallville, which aired ten seasons from 2001 to 2011.

Alfred Gough Is A Member Of