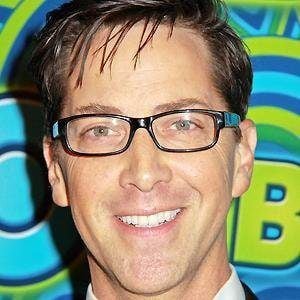 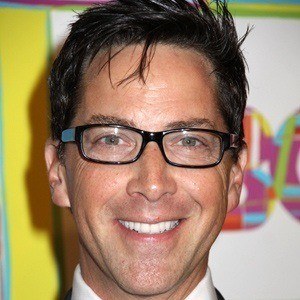 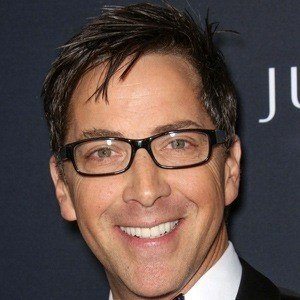 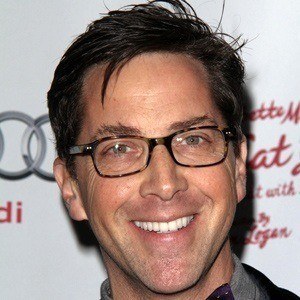 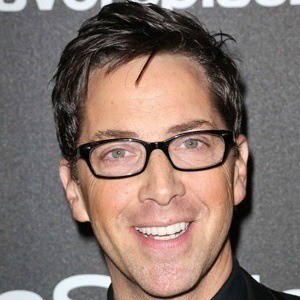 American actor, writer and film producer of Argentine descent who began writing for the TV series Web Therapy in 2008. He plays Billy Stanton on HBO's The Comeback and James Novak on ABC's Scandal.

He attended Vassar College prior to landing his first job.

He appeared in episodes of Curb Your Enthusiasm, Weeds, Friends, Frasier, Scandal, and Will & Grace.

He married Don Roos, with whom he had two children.

He has been producing partners with actress Lisa Kudrow for several years.

Scandal
The Baker and the Beauty
24: Legacy