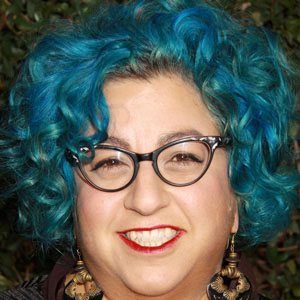 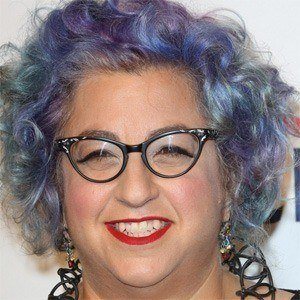 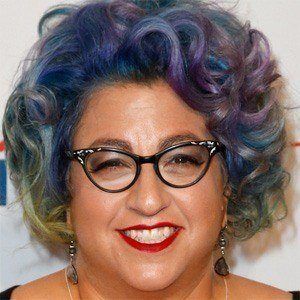 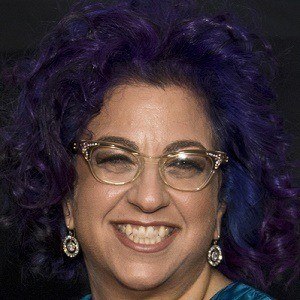 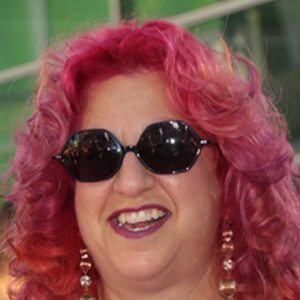 Award-nominated writer, producer and creator of hit shows like Showtime's Weeds, and the Netflix original series, Orange Is the New Black.

Along with many other celebrities from Los Angeles, she went to Beverly Hills High School in the posh 90210 zip code.

In 2007, she received a Producers Guild of America nomination for her work on the series, Weeds.

She had three children with Christopher Noxon, a writer.

She created the hit series, Weeds, which starred Mary Louise Parker as the marijuana-slinging Nancy Botwin.

Jenji Kohan Is A Member Of