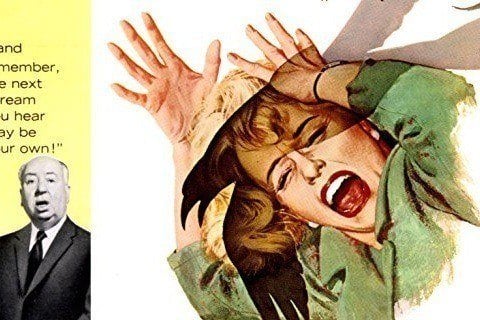 Alfred Hitchcock classic about a San Francisco socialite who is caught in the middle of strange bird attacks in Northern California. The film marked the big screen debut for actress Tippi Hedren.

The Birds was based on a novelette of the same name by Daphne du Maurier, which was published in 1952. The film was Hitchcock's follow-up to his 1960 classic Psycho.