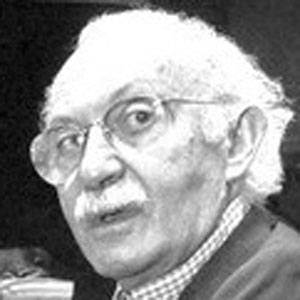 Influential acting teacher who mentored many Hollywood stars and was the father of method acting.

He dropped out of high school after the death of his older brother despite being a straight A student.

He founded the Lee Strasberg Theatre and Film Institute in New York City.

He trained the actor Montgomery Clift.

Lee Strasberg Is A Member Of