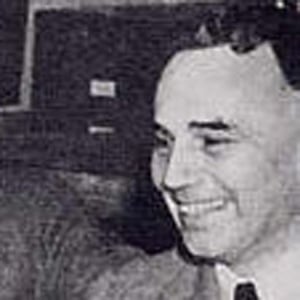 Scientist who invented the LORAN or Long Range Navigation System for use during World War II. He was also involved in the preliminary meetings of the Manhattan Project, which later produced the world's first atomic bomb.

He invented the Aberdeen Chronograp which was used to measure the velocity of artillery shells.

He married Elizabeth Ellen Farnsworth on June 22, 1912 and they had three sons together.

He was commended by Franklin D. Roosevelt for his inventions.

Alfred Lee Loomis Is A Member Of