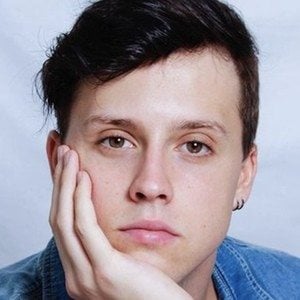 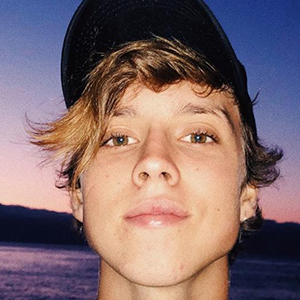 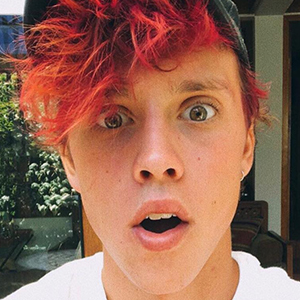 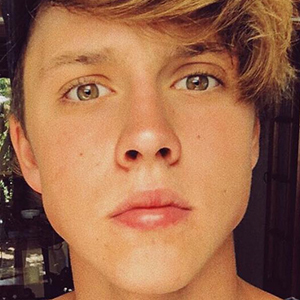 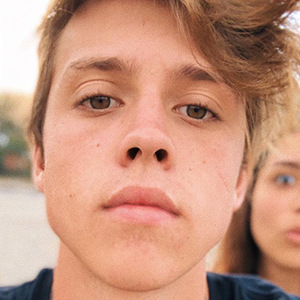 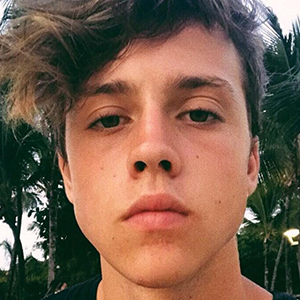 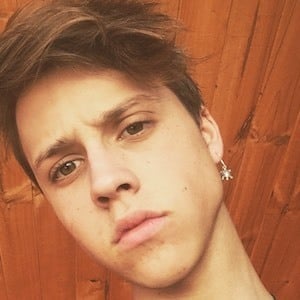 Social media personality whose comedy and lip sync videos on TikTok have earned him more than 1.6 million fans. He is also known for posting a range of vlogs to his Alfred.Okay YouTube channel, which has earned over 490,000 subscribers.

He started to earn his internet fan base in 2016; he would later grow a fan base known as the #ChiliSquad.

Also widely popular as alfred.okay on Instagram, he has managed to acquire 210,000 followers.

He is from Chile. He has featured his brother Arturo in a YouTube video titled "Trying Drugs With My Brother !!"

In June 2017 he posed for a photo with YouTuber Xime Ponch.

Alfred.Okay Is A Member Of