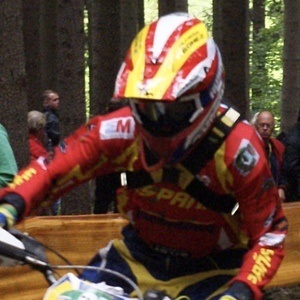 Motorcycle racer who joined Jonny Walker at the KTM Factory Team in 2016. He has over 160,000 followers on his alfredogomez89 Instagram account.

He won the World Junior Championship in his youth.

He won Spain's Junior Champion in 2012. Later on, he won the Ukupacha Extreme and Xtreme XL de Lagares, twice.

He and Josep Garcia are both Spanish motorcycle riders who are a part of the KTM Factory Team.

Alfredo Gómez Cantero Is A Member Of