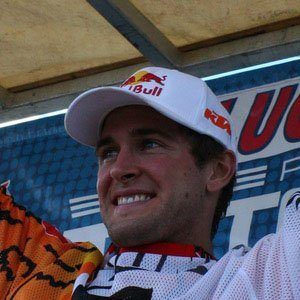 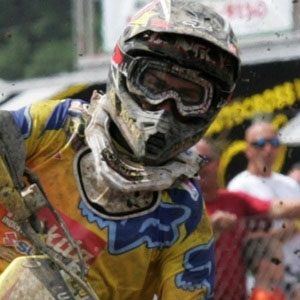 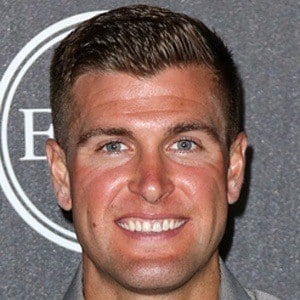 He has been nominated for a Best Male Action Sports Athlete ESPY Award.

He is the middle of three sons; his brothers Jade and Blake also race. In 2014, he married Lindsay Siegle.

He followed in the footsteps of Travis Pastrana to become an AMA Supercross champion.

Ryan Dungey Is A Member Of