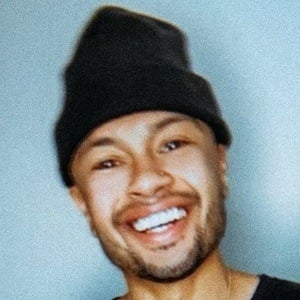 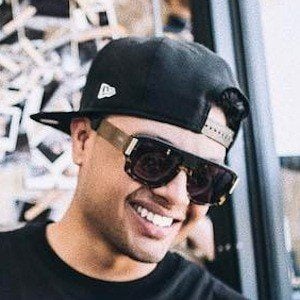 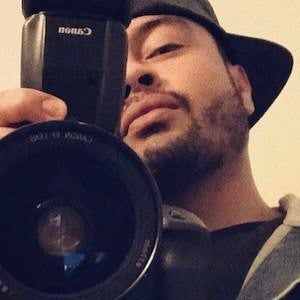 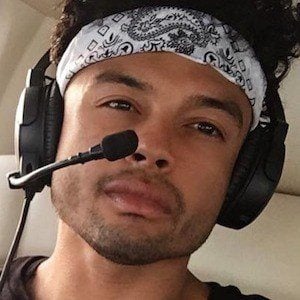 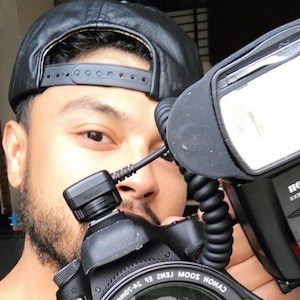 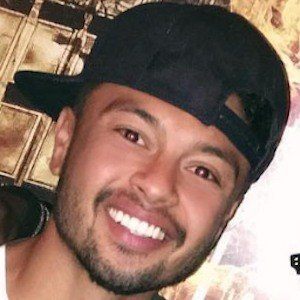 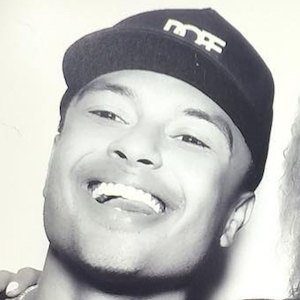 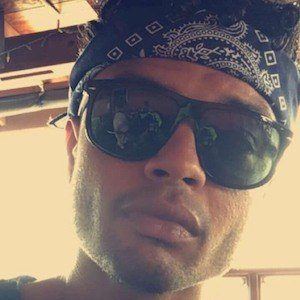 He gained fame as one of the foremost Bieber groupies, known as Beliebers, and hashtagged his tweets with #BELIEVE and #BEASTMODE.

His family was residing in Boston when he was born. He resisted having a relationship with anybody because of his life on the road.

He has directed a few of Bieber's music videos.

Alfredo Flores Is A Member Of