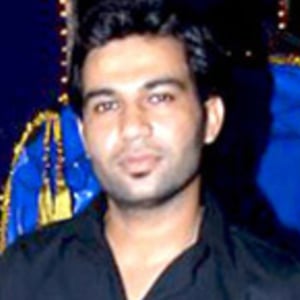 Director who became famous for directing the sports drama Sultan (2016), which became one of the highest-grossing Indian films of all time. He later found even greater success by directing the action thriller Tiger Zinda Hai (2017).

He began his career as an assistant director with the production company Yash Raj Films.

He was nominated for a Filmfare Award for Best Director for directing Sultan.

He has a brother named Mohammed Shams Alam.

He directed Ranveer Singh in the action film Gunday (2014).

Ali Abbas Zafar Is A Member Of