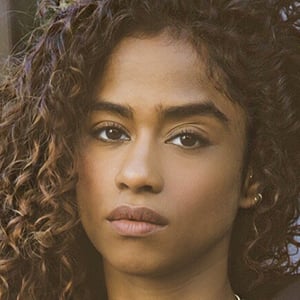 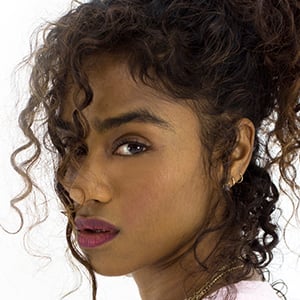 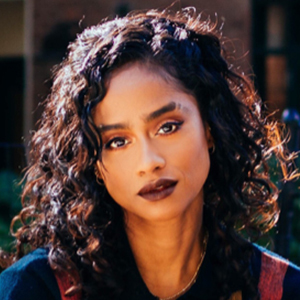 Filmmaker, model, artist, and DJ who started the clothing line Violette. She has directed music videos for many well-known musical artists.

She studied film at the School of Visual Arts and began to establish herself in New York City in 1999.

As a model, she appeared in a DKNY campaign alongside supermodel Cara Delevingne.

She grew up in Albany, New York, and is a first generation American with Trinidadian heritage. She dated Pharrell Williams in the early 2000's.

Among many others, she directed the music video for "One Time" by Justin Bieber, and for "ADHD" by Kendrick Lamar.

Vashtie Kola Is A Member Of