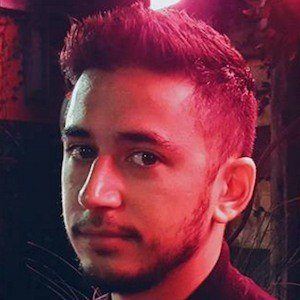 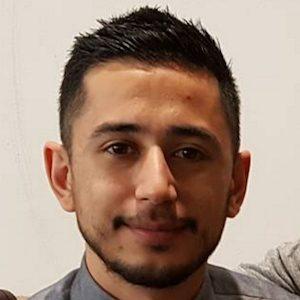 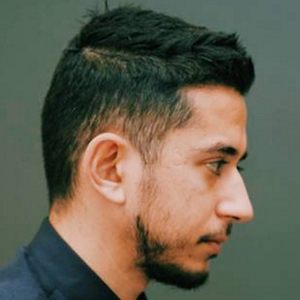 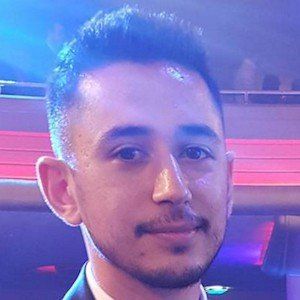 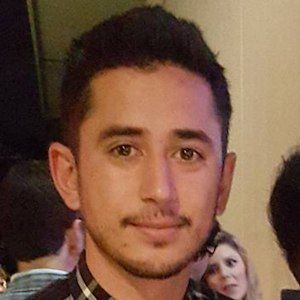 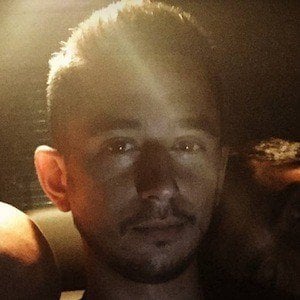 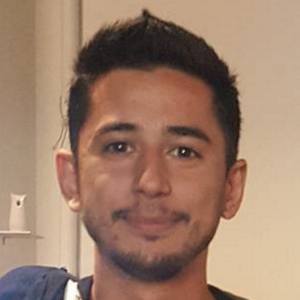 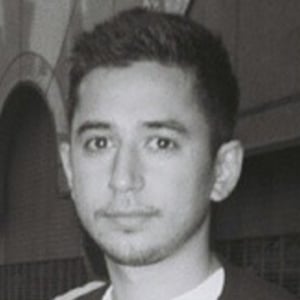 Producer with the highly subscribed to YouTube channel FouseyTube since October of 2013. He has a huge following of over 10 million subscribers.

He graduated with an Associates Degree in Social Sciences from Northern Virginia Community College before heading to Chicago to study film at Tribeca Flashpoint Academy.

He worked as a staff assistant for the United States House of Representatives and as a Digital Operations Intern at Nickelodeon Animation Studios.

He was born in Fairfax, VA, and raised in Centreville by his mother and father, who were both born in Afghanistan. He has an older sister.

He works alongside Yousef Erakat, creator of FouseyTube.

Ali Baluch Is A Member Of