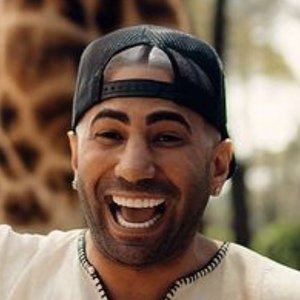 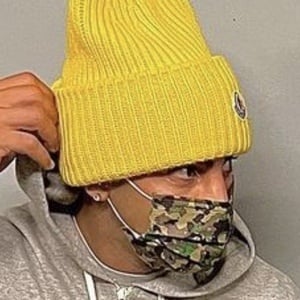 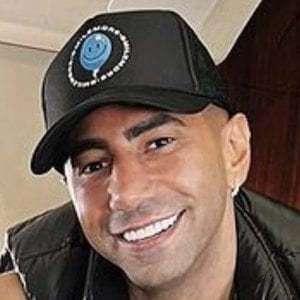 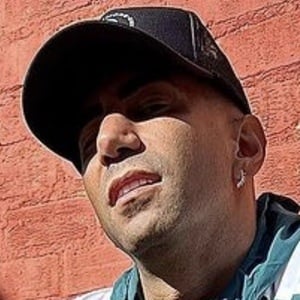 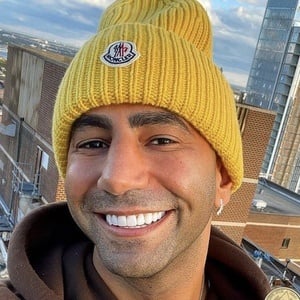 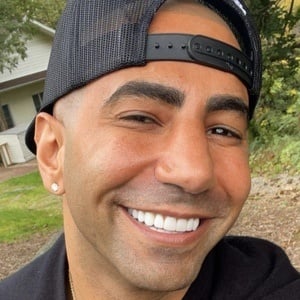 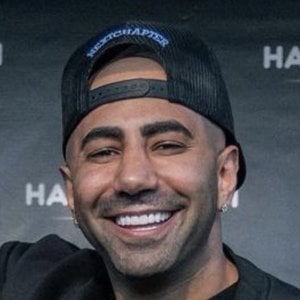 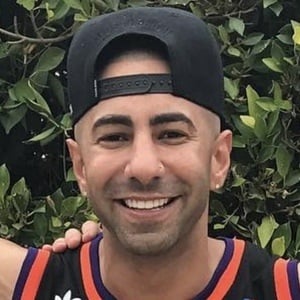 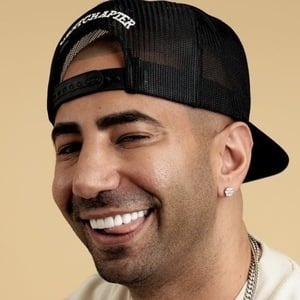 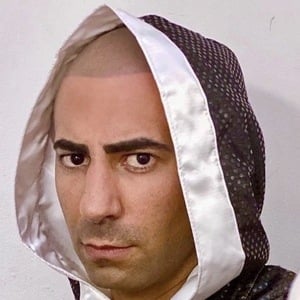 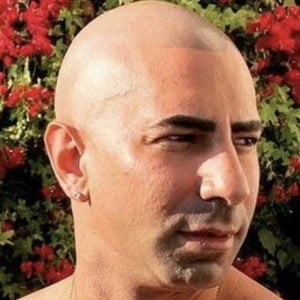 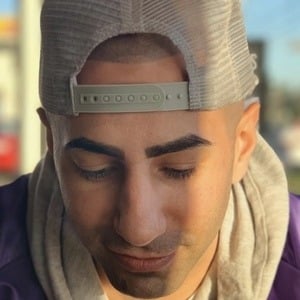 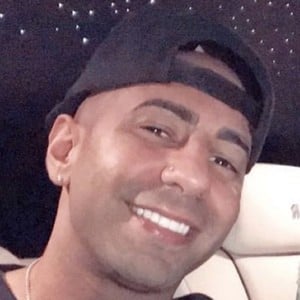 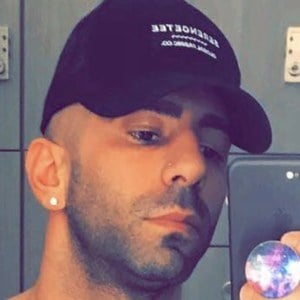 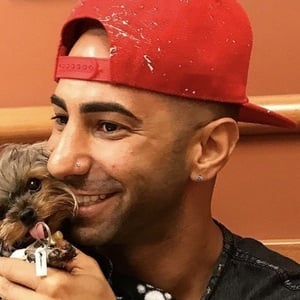 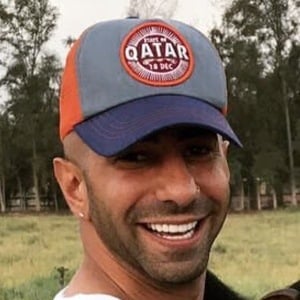 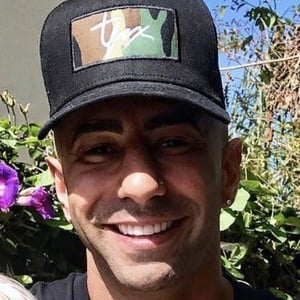 Palestinian-American YouTube prankster named Yousef Erakat who is well known for his incredibly popular fouseyTUBE channel that has accumulated over 10 million subscribers. He starred in the YouTube Red series Fight of the Living Dead. As an actor, he has appeared in Boo! A Madea Halloween and its 2017 sequel, Boo 2! A Madea Halloween.

He first created his popular channel on March 21, 2011 and uploaded his first video just 4 days later.

In 2017 he created a secondary channel called The Kats Family, which surpassed half a million subscribers within the first year it was created. He was named Entertainer of the Year at the 2016 Streamy Awards.

He impersonates rapper Drake in several of his YouTube videos.

fouseyTUBE Is A Member Of