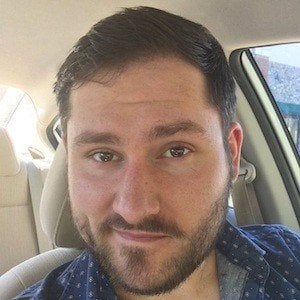 YouTube personality who has earned more than 1.2 million subscribers by creating video essays about topics relating to animation, entertainment and media.

He posted a first animation called "Ballad of the Brony" in December of 2011. The video presented a history of the My Little Pony franchise.

Some of his top videos have included "Everything WRONG with the New Powerpuff Girls 2016 Reboot," "What RUINED...Nickelodeon?" and "What's RUINING...Cartoon Network?"

His real name is Stephen Carver and he is from Atlanta, Georgia.

He created an animation called "The Fall of YouTube (TheFineBros Incident)."

Saberspark Is A Member Of