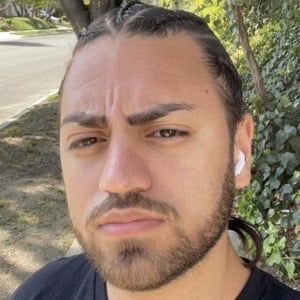 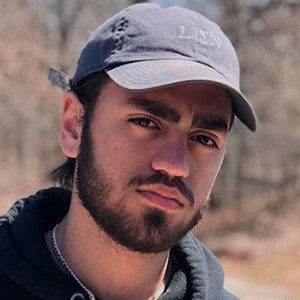 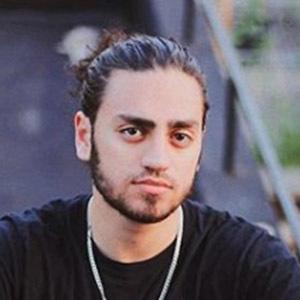 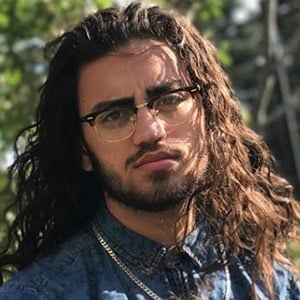 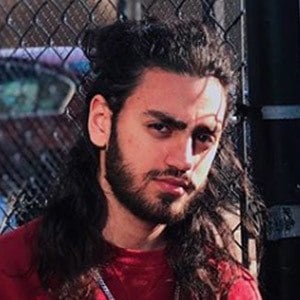 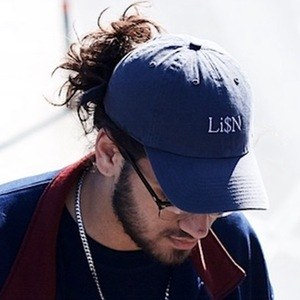 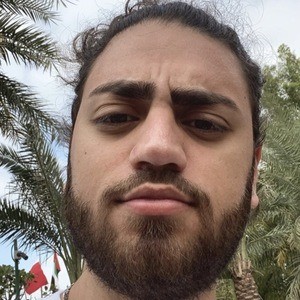 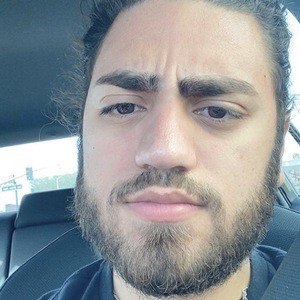 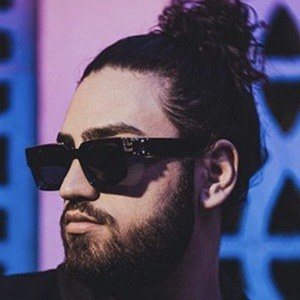 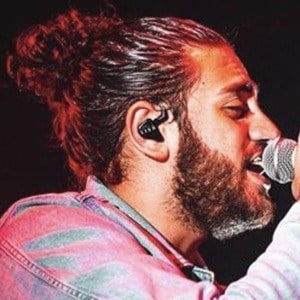 Iraqi-Canadian singer who became a buzzed-about name in North American R&B using SoundCloud and YouTube. He has built a rabid fan base with songs like "Moonlight," "Can't Lie" and "Remedy."

He was raised in the Toronto suburb of Mississauga.

He founded his own record label called Li$N. He has received recognition from such outlets as Billboard, HYPEBEAST, Forbes, Complex, Genius and more.

He was born to Iraqi parents and raised in the Toronto suburb of Mississauga. He has brothers and a sister.

Ali Gatie Is A Member Of