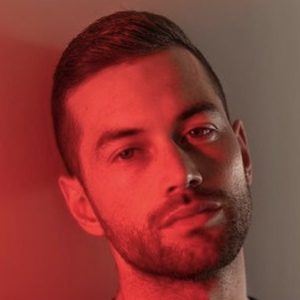 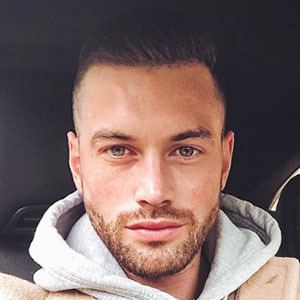 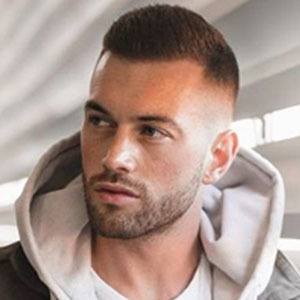 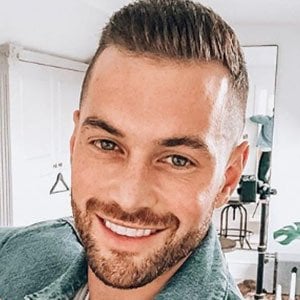 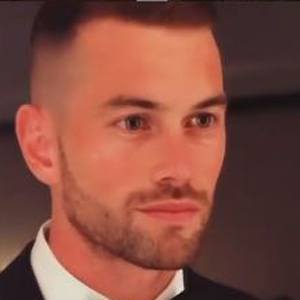 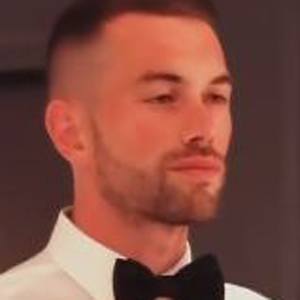 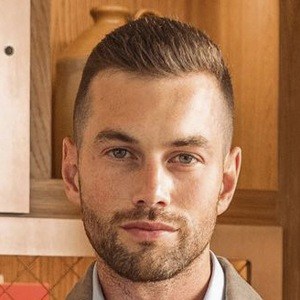 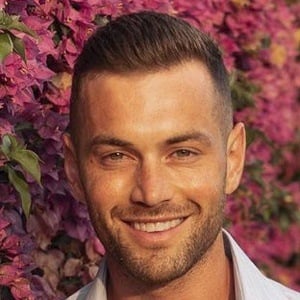 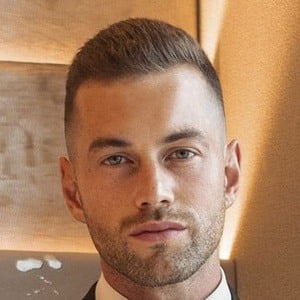 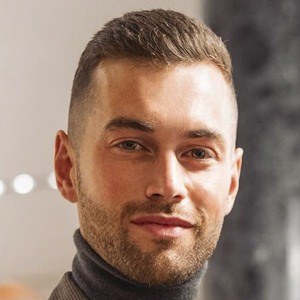 Mens lifestyle and fitness blogger known for captaining his self-titled blog and Instagram where he has accumulated more than 10,000 fans. He has cultivated a balance of fitness tips, food ideas, grooming routines, and travel adventures on his incredibly popular blog.

His first introduction to blogging was taking photos of his then girlfriend, Lydia Millen's blog.

Throughout his blogging career, he has been sponsored by companies such as Armani, Hugo Boss, Land Rover and more.

He got engaged to fellow blogger Lydia Elise Millen in 2016, and they married in 2017.

His Instagram features photos from around the world, including one of the Eiffel Tower in Paris.

Ali Gordon Is A Member Of