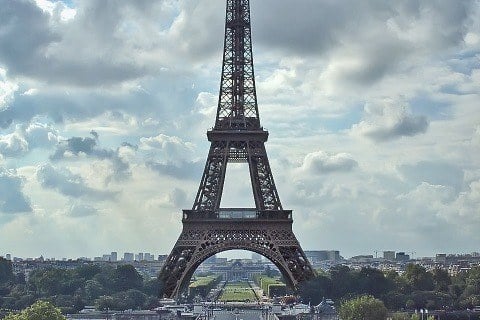 One of the most iconic and recognizable structures in the world, the Eiffel Tower was constructed for presentation at the 1889 World's Fair and has been a symbol of Paris, France ever since. It is named after the primary engineer who designed the structure, Gustave Eiffel.

The tower has been depicted in countless forms of media. It plays a key plot point in the 2015 film Tomorrowland and it's torn down in such films as Edge of Tomorrow and Team America: World Police.