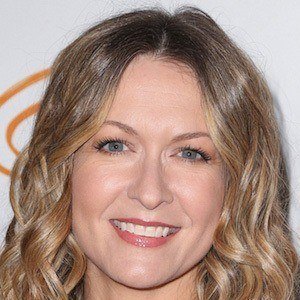 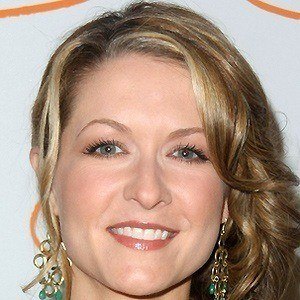 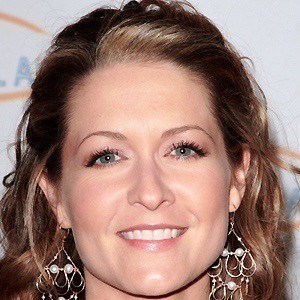 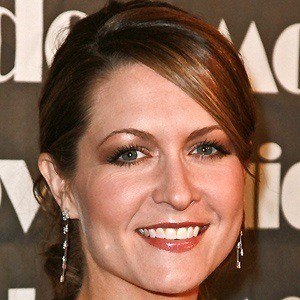 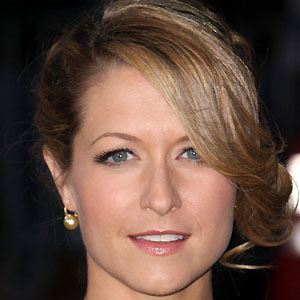 She earned her first television role on two episodes of the WB's hit series, Felicity.

She became known to gamers as the voice Dr. Liara T'Soni in the Mass Effect franchise.

She acted alongside Val Kilmer in the 2005 crime-comedy Kiss Kiss Bang Bang.

Ali Hillis Is A Member Of