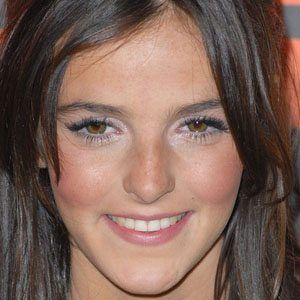 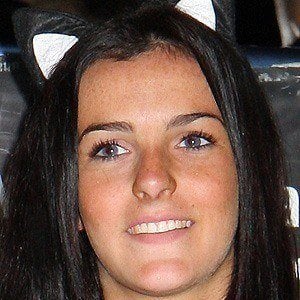 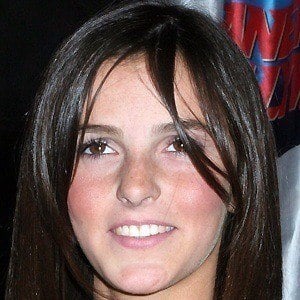 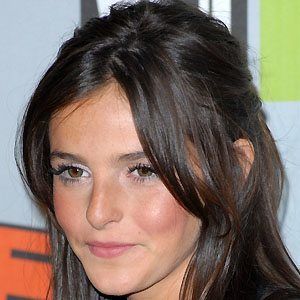 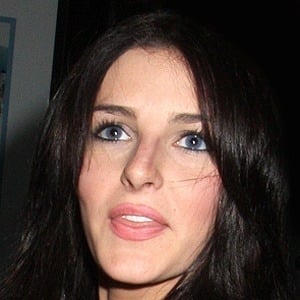 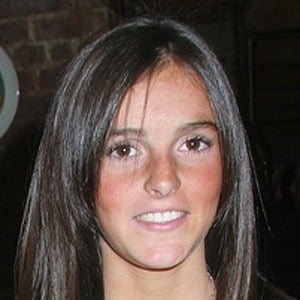 Singer, model, and occasional actress best known for her appearances on the reality series Living Lohan. She released her first single, "All the Way Around," in 2008.

She began modeling at the age of three with Ford Models.

She plays tennis and soccer and she also dances. In 2021, she released a song called "I Will Stand," which is dedicated to her mother and grandmother.

She grew up with three siblings: actress Lindsay Lohan, Dakota, and Michael.

She publicly feuded with actress Jennifer Lawrence in 2015 after Jennifer made a joke about Lindsey Lohan's alcohol addiction. She is signed to Burnett Music.

Ali Lohan Is A Member Of