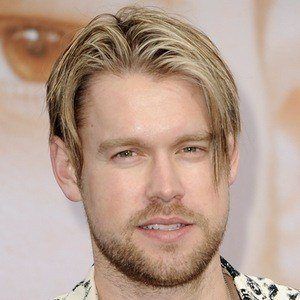 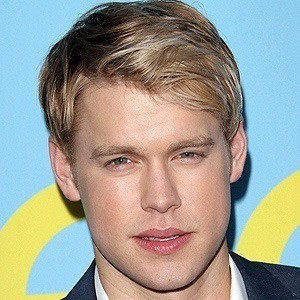 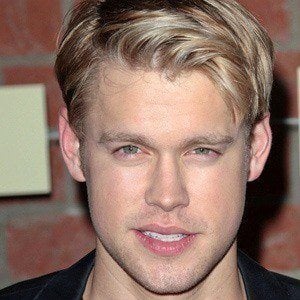 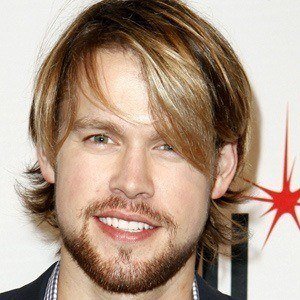 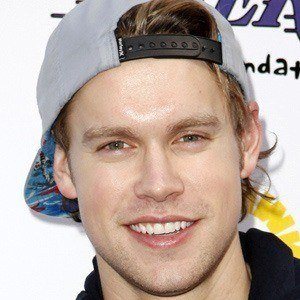 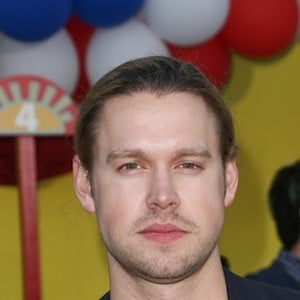 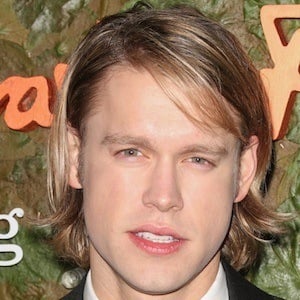 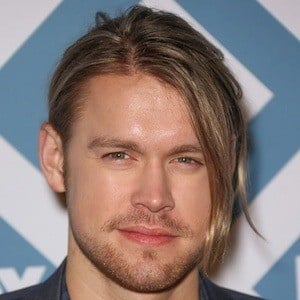 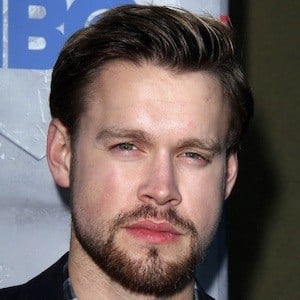 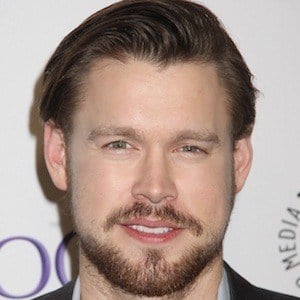 Best known for his role as Sam Evans on the hit television series Glee. He's also appeared in episodes of series such as The Middle, Regular Show, and No Ordinary Family.

He started playing multiple instruments at a young age, including mandolin, drums, flute, piano, and guitar.

He was nominated for a Screen Actors Guild Award for his work on Glee.

He grew up with one brother and four sisters. He briefly dated actress Emma Watson in the summer of 2018. He previously dated Emma Roberts. He has also been romantically linked to Camelia Somers, granddaughter of actress Suzanne Somers.

He appeared on the show iCarly starring Miranda Cosgrove.

Chord Overstreet Is A Member Of