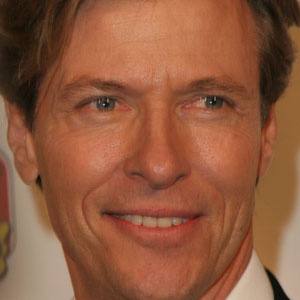 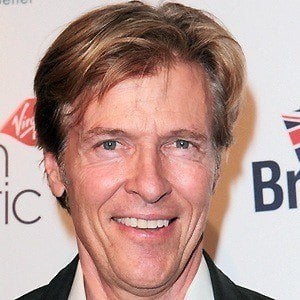 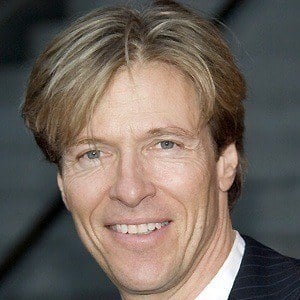 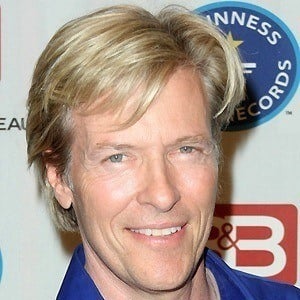 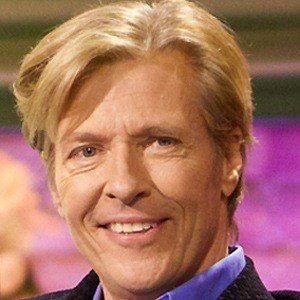 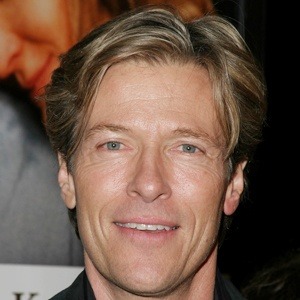 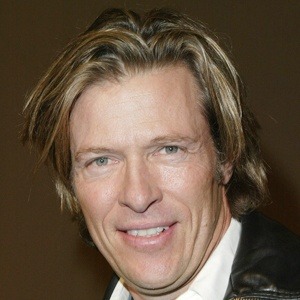 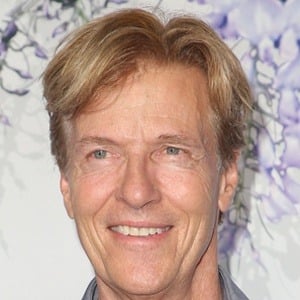 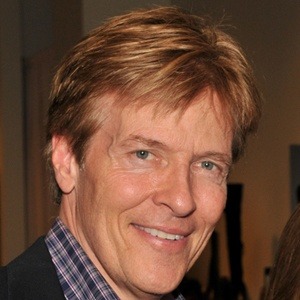 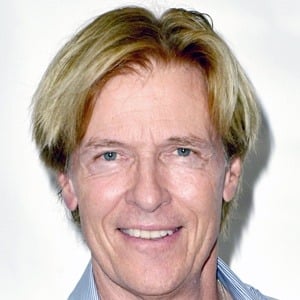 Actor who brought life to The Bold and the Beautiful's Dominick Marone for nearly 1500 episodes.

He earned a drama scholarship to the University of Arizona.

He has also appeared on General Hospital, Melrose Place, and Santa Barbara.

He was married to Kristina Wagner from 1993 to 2006. He has two sons, Harrison and Peter, and a daughter, Kerry.

He competed against Jaleel White on the 14th season of Dancing with the Stars.

When Calls the Heart
The Bold and the Beautiful
Melrose Place