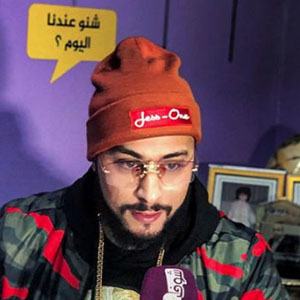 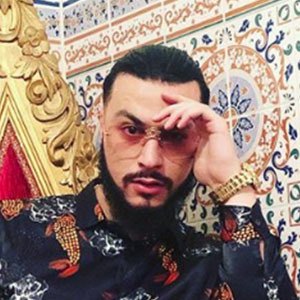 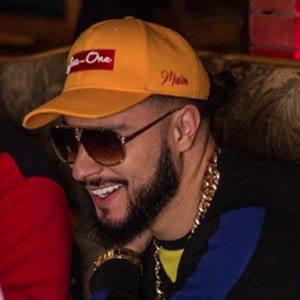 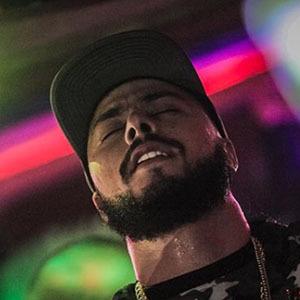 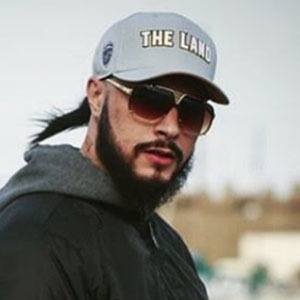 Gangsta rapper who embarked on a solo career in 2015 after spending four years as part of a group called DL with childhood friend LOCOLGHADAB and several other rappers of his city. A couple of his top tracks include "Khab Danni" and "DEM3A LBARDA."

He was inspired by German urban rappers and passionate about hip hop culture from a young age. He began his rap career in 2002.

He is from Tangier.

He and El Grande Toto both established themselves in the Moroccan hip hop scene.

Ali Ssamid Is A Member Of