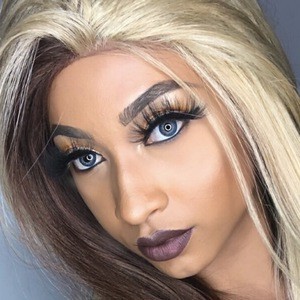 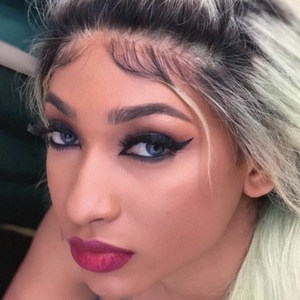 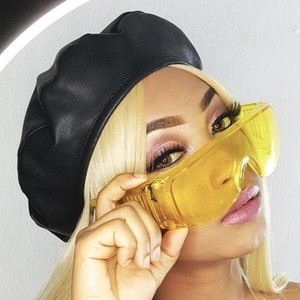 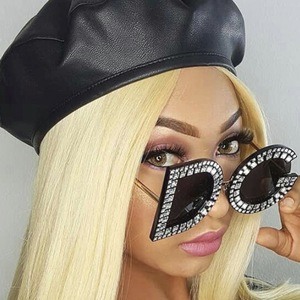 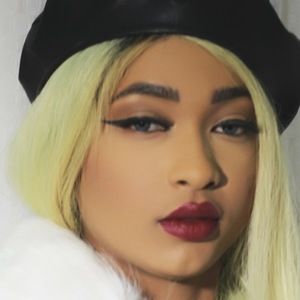 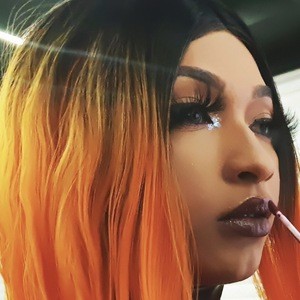 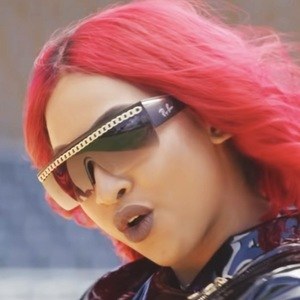 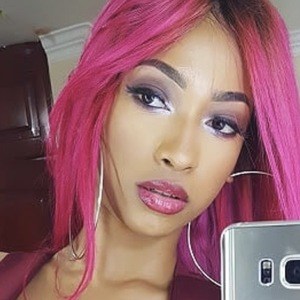 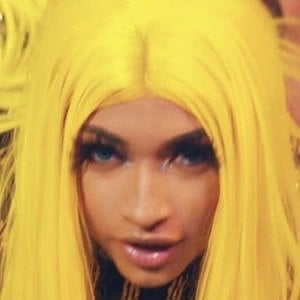 Dominican pop singer who is best recognized for her urban style of singing and for having released the hit singles "Lo Tiene Chiquito" and "Soy un Cuero". She is also known for her modeling work and social media presence and shares her content for her over 1.1 million followers.

She initially started her career as a talent scout focused on finding actors through social media for different film and television programs. She started earning recognition for her music in 2017 when she released "Que lo que tu quiere coco".

She was listed in the Junkee article for The Best Songs of 2018 So Far alongside Kacey Musgraves, Kanye West, and Courtney Barnett.

She was born and raised in Sam Pedro de Macoris, Dominican Republic.

She is known for having covered and translated the popular Madonna song "La Isla Bonita".

Aliany García Is A Member Of