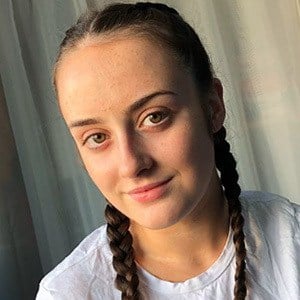 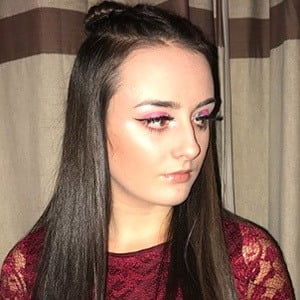 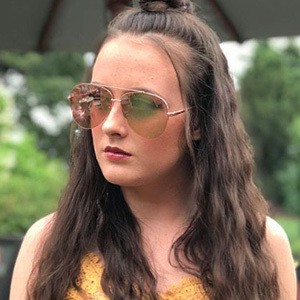 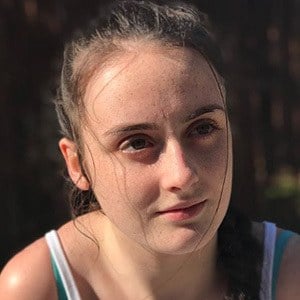 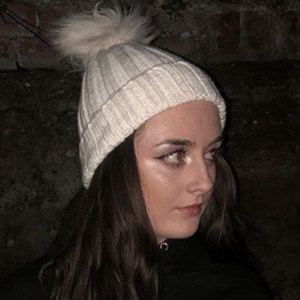 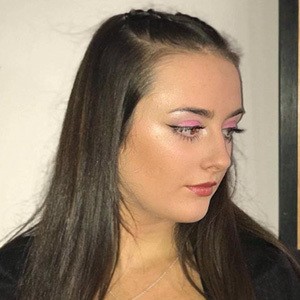 Dancer who became one quarter of the dance group MerseyGirls, who were previously known as Just Us. The group debuted competing on the eleventh series of Britain's Got Talent in 2017.

She began dancing from an early age and would later make friends in her classes with future MerseyGirls members.

She has a self-titled YouTube channel where she has posted song covers and challenges.

Her younger sister, Julia, is also a member of MerseyGirls.

She and the rest of MerseyGirls made it to the finals when judge Alesha Dixon gifted them with her golden buzzer.

Alice Carlile Is A Member Of